Red light therapy for performance and recovery, is there anything to these pricey light panels? 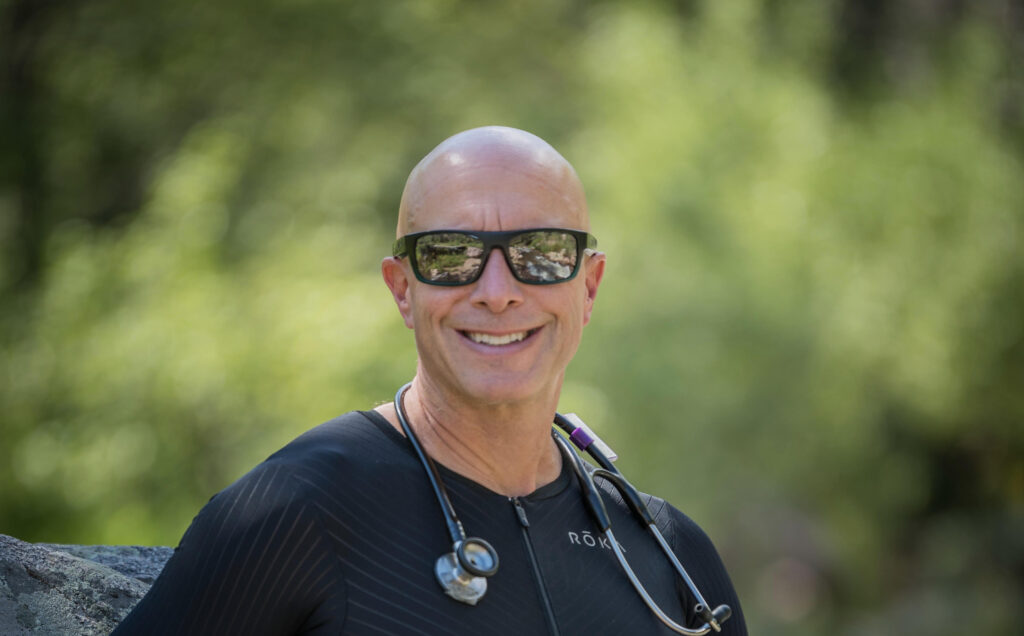 18 DecRed light therapy for performance and recovery, is there anything to these pricey light panels?

Over the past several months I have been writing about novel therapies that are marketed to athletes to improve recovery from injury. In this article I am going to consider a relative to something I wrote about recently, low level laser therapy (LLLT) that is advocated more as a recovery tool than for helping with injuries.

As you may recall, LLLT leverages photobiomodulation to exert its effect on the body’s tissues. The theory behind this is that when light of certain wavelengths penetrates the tissues it causes changes within the cells to produce a result. In the case of LLLT research demonstrated those results were at best pretty modest with evidence really only to support its use for chronic achilles tendinopathy.

While LLLT utilizes light of a fairly short wavelength, red light therapy makes use of visible light with a much longer wave length and is suggested to have very different effects. There are several manufacturers of LED red light panels who claim that their use can impact everything from sleep quality to skin appearance to sexual function to athletic performance and more.

These panels are quite costly, ranging anywhere from hundreds to thousands of dollars so the discerning triathlete would be wise to wonder whether this is an investment that can be expected to pay off with any of the promised benefits.

The theory underpinning how red light therapy works is similar to that for LLLT. With red light therapy, longer wavelength visible and near infrared light is applied to the skin and upon penetrating the cells, mitochondria absorb it and have their function modified so that they produce more ATP, the energy molecule for the cell’s functions. This is hypothesized to improve performance and endurance sooner after hard workouts than without using it.

The evidence to support most of the claims being made by manufacturers of red light therapy devices is either very scarce or very weak or both. However, there is a fairly robust amount of evidence on the use of this modality for exercise performance. A review article from 2016 summarized much of this evidence.[i]

A first group of studies evaluated red light therapy when applied to the upper extremities as a means to improve performance or recovery after hard efforts. Studies evaluated both objective markers of performance as well as biochemical markers of cellular damage and subjective reports of muscle soreness. While some studies in this group reported improvements in biochemical markers of cellular damage with the use of red light therapy, this finding was not associated with any objective measures of improved performance nor any reported improvements in delayed onset muscle soreness (DOMS). A single study in this group of ten reported a small improvement in performance.

In another group of studies evaluating red light therapy applied to the lower extremities the results were very inconsistent with some studies finding improvements in performance and others not. Similarly there was inconsistent reporting of improvements in subjective reports of discomfort associated with DOMS and no findings to suggest any changes in biochemical markers of cellular damage in these groups of athletes.

A final group of studies sought to determine if red light therapy might have longer lasting effects on cellular functions. In these papers, researchers reported on experiments that were designed to evaluate if red light therapy could change cellular functions over time in a way that would benefit an athlete by leading to improvements in muscle tissue architecture and the ability to handle oxidative stress.

It was theorized that longer term exposure to red light therapy might up regulate the expression of certain genetic pathways altering both of these characteristics. Once again the results were very inconsistent. Some studies did report changes in muscle architecture over time but those changes were not associated with any performance benefits. No studies found any improvements in the ability of tissues to handle oxidative stresses.

It would appear that based on what is known about photobiomodulation and specifically red light therapy at this juncture, it remains an interesting yet very much unproven technology. While there is clearly the ability to mass produce and market these devices the evidence to support their use remains as yet, lacking.

It would seem that this is another example of a technology that has significant theoretical benefit but no proven clinical benefits just yet. That may change as additional studies are done, new applications are developed or the technology is modified in some way but for now, red light therapy remains very much a novelty and not worth the significant investment.

Jeff Sankoff is an ER physician and LifeSport Coach with over 20 years of experience in triathlon as a coach and competitor. Jeff is also the founder of the Tri-Doc Podcast. To contact Jeff about coaching and chasing your triathlon goals, contact him at jeff@lifesportcoaching.com.