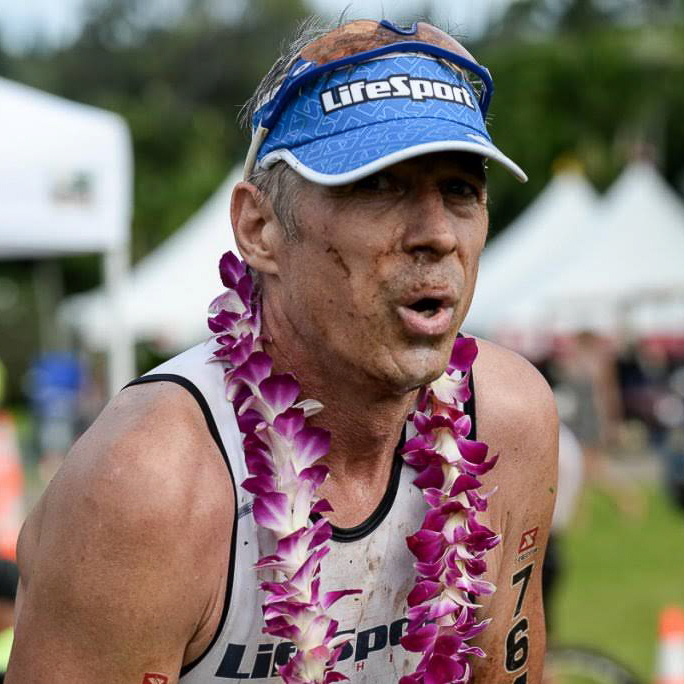 The best athletes in the world are currently at the Tokyo Olympics competing in their chosen sports – having trained relentlessly towards a singular goal – a Gold medal. These Games, coming every 4 years, always bring out some incredible performances.

In order to get to this point they have to prove they are the tops in their country. Each and every athlete has worked with a coach or team of coaches to prepare their bodies the best they can. When you look at the performances and records broken it quite easy to see that the athletes are so close in abilities and preparation for all is remarkably similar. So what makes the difference?

The athletes that come out on top have that extra edge, mentally. The image of Norwegian Kristian Blummenfelt willing his body to run faster and to continue running further than his two closest competitors, all while his muscles were screaming for him to stop illustrated how much the mind can affect the outcome of a race. That was pure grit!

The games coincided with a fellow coach recommending an excellent book – How Bad do you Want it? Mastering the Psychology of Mind over Muscle by Matt Fitzgerald. The book, written for endurance athletes, is an easy and engaging read, full of anecdotes and also backed up by scientific studies. It delves in to all aspects of the positive and negative powers of the mind over the body.

As a coach I highly recommend giving this book a read. There are so many aha moments where I was thinking of sharing with an athlete or the groups we work with. It is available from VeloPress.

In the same vein, Netflix has a six episode show called The Playbook – A Coach’s Rules for Life. This is also an excellent series where in one a coach is working with an athlete or team towards not just a Championship, but also has to overcome a personal obstacle on that journey.

Well worth the watch!

Dan Smith has trained a number of Ironman, Olympic and age-group Champions over the past two decades years. He enjoys coaching athletes of all levels. Contact Dan to tackle your first IRONMAN or to perform at a higher level.